Register now and get additional benefits: 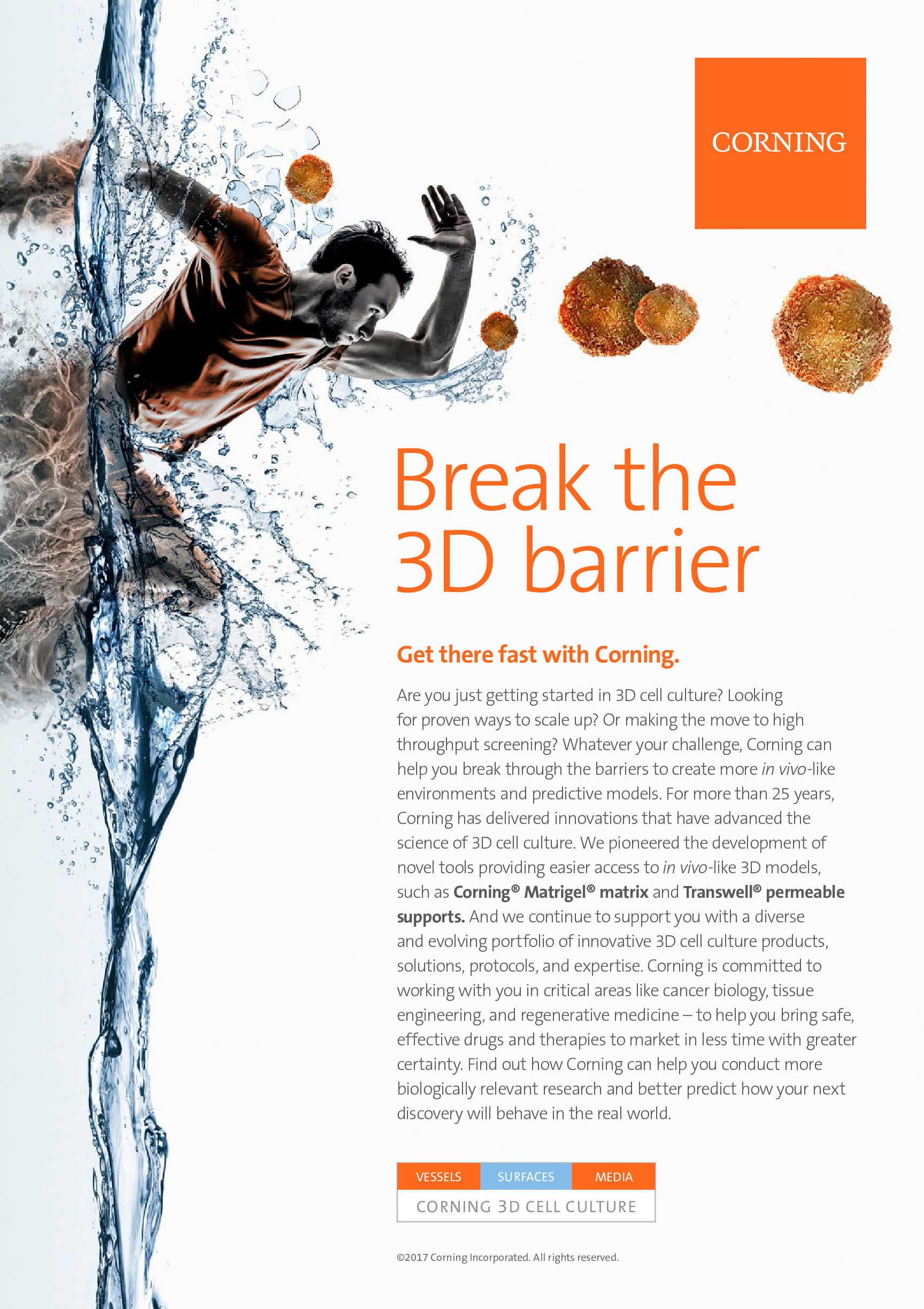 Why is 3D better?

When comparing cells in 2D and 3D cultures, one of the primary differences is the dissimilarity of the cell morphology. Because cells adapt to shapes based on the orientation of integrin-mediated adhesions to the ECM, 2D culture attachment occurs on one side of the cell. In contrast, 3D culture attachment occurs around the entire surface of the cell. As a result, cell spreading and attachment takes longer in 3D culture models—in some instances, over the course of several days—which can directly impact cell proliferation, apoptosis, and differentiation. Some cell types can even regain their physiological form and function when cultured in a 3D environment.

Cellular functionality is also impacted by this adjusted morphology, and cells more closely resemble the properties observed in vivo when cultured in a 3D environment. As a result, 3D cell culture models can essentially mimic in vivo environments and allow the growth and differentiation of cells that exhibit in vivo-like behaviors and functionality. 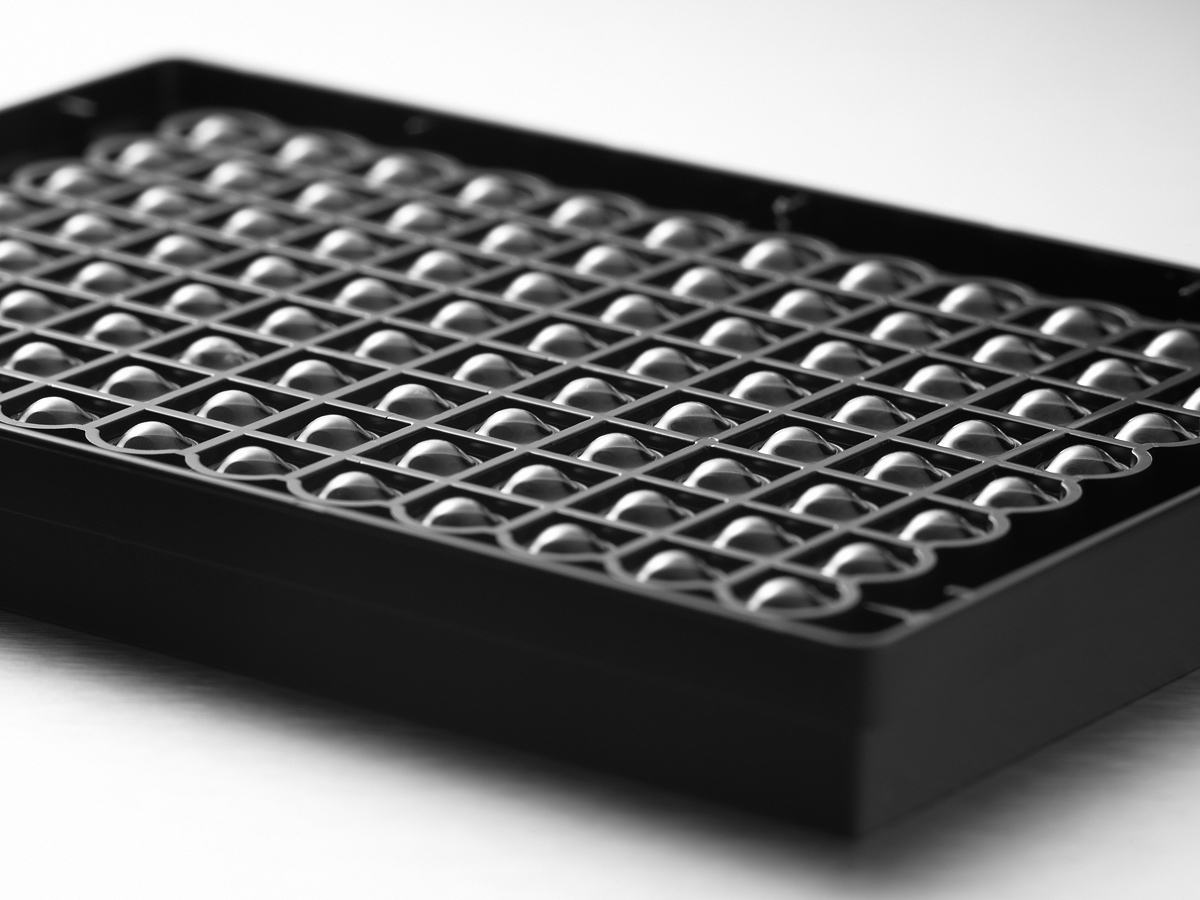 Corning products can help you break through the barriers to creating more in vivo-like environments and predictive models. Quickly and efficiently.

If you're interested in 3D cell cultures then feel free to contact us. Our product manager is happy to help finding the best solutions to set up the experiments. If you're looking for more information about the products then newest additions to Corning 3D Cell culture portfolio include: Spheroid Microplates, Matrigel Matrix-3D Plates, Elplasia® Plates and 3D Clear Tissue Clearing Reagent.